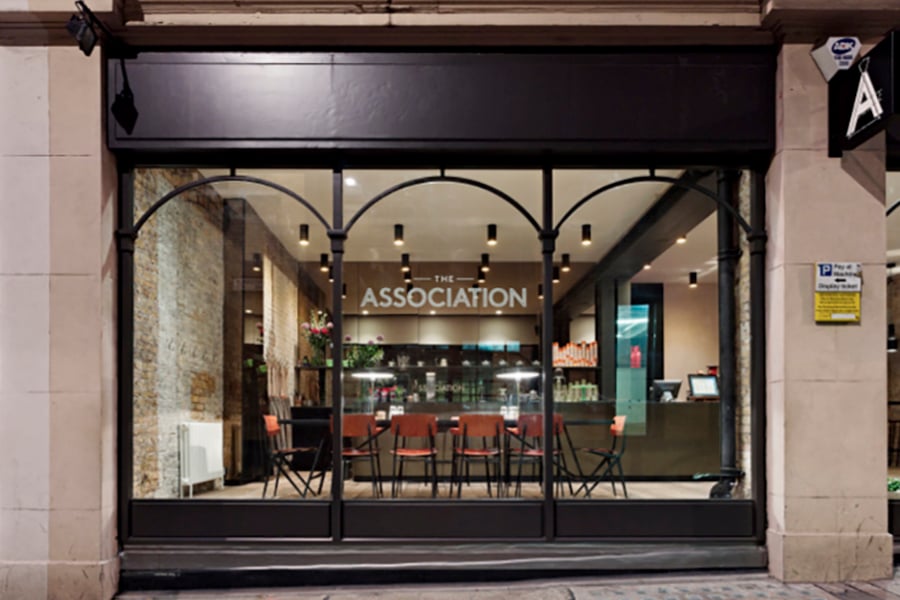 This week a proposal suggesting coffee shops should be amongst the first businesses to be allowed to re-open as lockdown restriction lift was tabled in Parliament. Sam Mason, Association Coffee, explains why it won’t be viable for many coffee shops.

As the spectre of re-opening appears on the horizon, some cafes operators are feeling a sense of hope, while others a sense of fear that the worst is yet to come.

Certainty the government has done a lot, and these measures are protecting cafés in the very short-term. But there are glaring holes in the safety net, particularly around rent and the viability of re-opening when the country is still a long way from normal.

Under a proposal tabled this week in parliament by Conservative peer Lord Gadhia and GlaxoSmithKline chairman Sir Jonathan Symonds it is easy to envisage a scenario where the government lifts the lockdown and prompts cafes to open, but non-essential workers remain at home and social distancing is maintained.

For cafes everywhere, social distancing and the “one-out-one-in” rule will restrict the volume of customers that can be served to a fraction of what is normal. And for shops in business districts it is unlikely there will be any customers at all.

Under the current proposal, cafes in locations like The City, Canary Wharf, Fitzrovia, Soho, London Bridge and Covent Garden will struggle to reach 25% of their normal sales; but will require closer to half their staff costs to cover basic operations. Additionally once coffee shops are able to start trading again, businesses are likely to lose leverage with landlords over rent concessions and deferment.

Running the numbers, it’s no surprise this would be a deeply loss-making scenario. Even at 50% of normal sales it is some way from breakeven. For many central London cafes this is the most likely version of the future, possibly only weeks from today and lasting for six or 12 or even 18 months, depending on how long it takes for office workers to return to their offices and social distancing to be lifted. It’s scary as heck!

The café in our example with sales at 25% can breakeven if the government pays 40% of the wage of returned staff (half the furlough rate) and landlords accept 12% of revenues as rent.

This is not complex to implement: to qualify for 40% wage support a worker has to previously be furloughed and the support can last until such time as social distancing is removed. Landlords are already familiar with revenue-based rents, and although not widely adopted they are gaining in popularity.

The last four weeks should have demonstrated quite clearly that the economics of the hospitality industry are especially vulnerable to the new social and workplace measures ensuing from Covid19. Surely the government cannot expect cafes to open without providing some additional support.

While the Covid-19 lockdown has presented many challenges and pressures for coffee businesses, the post-hard lockdown environment is even more uncertain, both in its scope and duration.

It is increasingly clear significant restrictions are likely to remain in place for some time until either an already-approved drug is identified to significantly lower the Covid-19 death rate, a vaccine is formulated, or sufficient immunity builds within the population. Each of these scenarios is possible, far from certain, and if any of them is to eventuate it is difficult to predict when.

Coffee shops have a business model where a variable revenue line occurs over the top of relatively fixed costs. Some overheads such as rent and utilities are largely locked in, and even variable costs, such as staffing, can not be varied in the same degree as takings. In short, there is level under which coffee shops can not trade viably.

If lockdown measures will be relaxed, some coffee shops (particularly those in suburban areas such as ‘London’s Villages’) are likely to quickly rebound towards normal levels of trade, and have the potential to even exceed their pre-Covid-19 levels of trade. Conversely, coffee shops located in urban, touristic, and business areas are likely to suffer significant downturn in revenue.

Additionally, each coffee shops’ configuration and egress will determine whether it is possible for it to a) be compliant with new regulations or requirements, and b) trade viably.

If lockdown restrictions are lifted to allow coffee shops to re-open, proprietors should not be forced to re-open. In practice this means:

Clear and consistent Government guidance on issues such as

Government and landlords should take comfort that the vast majority of proprietors will opt to open as soon as it is viable and staff and customer health can be safeguarded.

The Year in Review – Well done, you’ve made it! 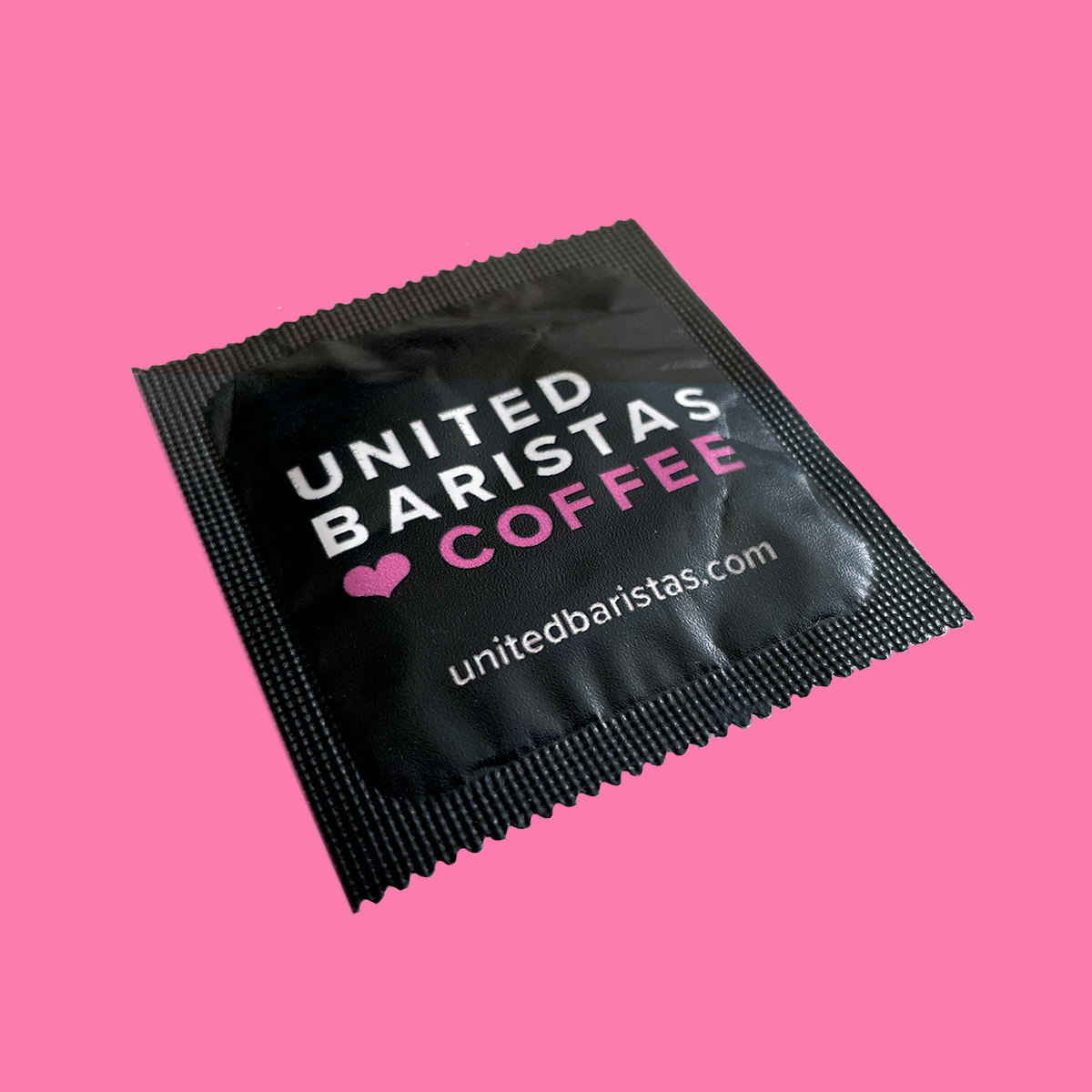