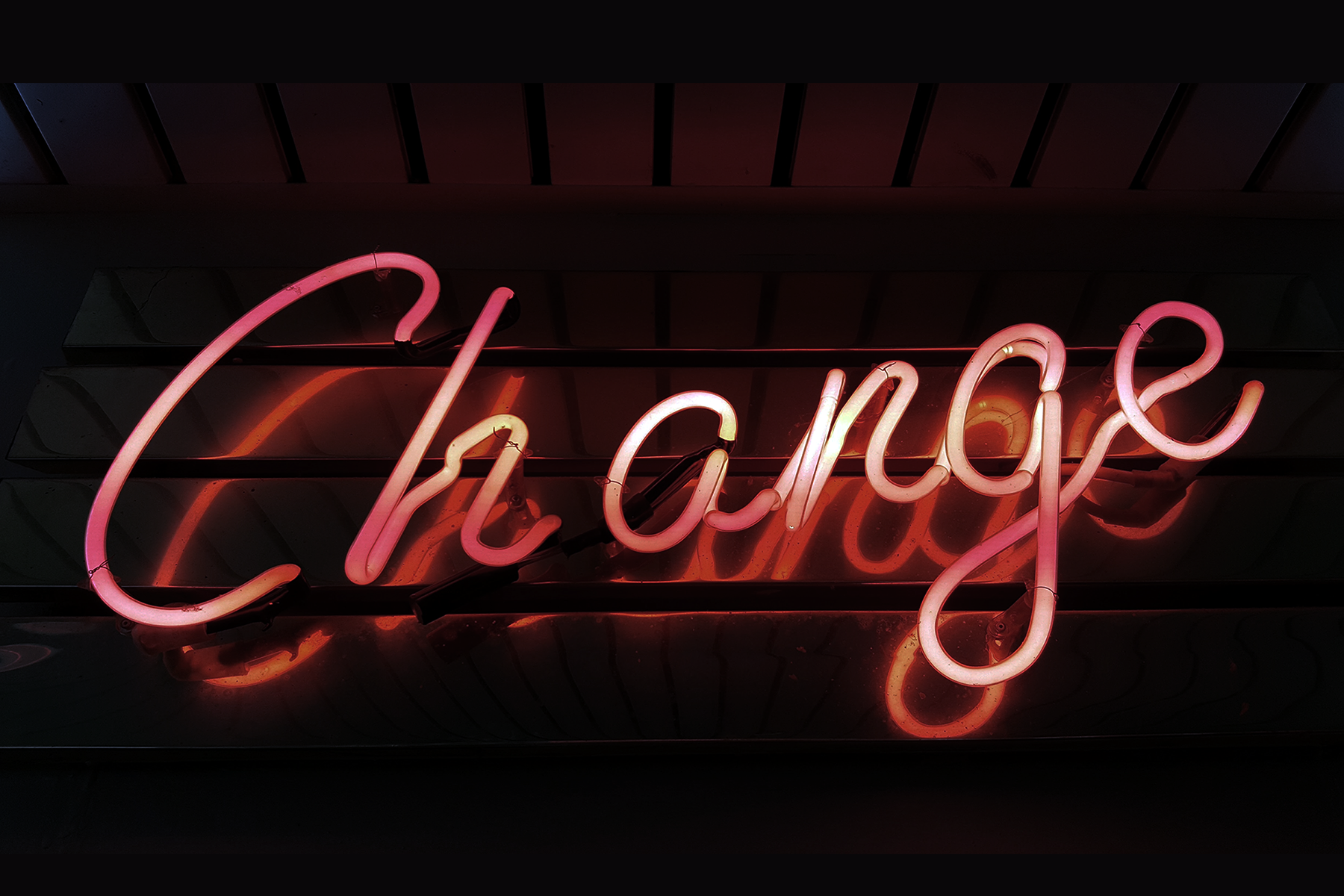 We expect more coffee people and businesses to use United Baristas this year than ever before. In preparation, we’ve been making changes to United Baristas and we’re also changing how we communicate changes.

Since inception barely a month has gone by without a change. We learn from how people like you use United Baristas and then we make changes to further improve our services. Plus every year we launch major new features and services. So, to keep everyone up-to-date across the United Baristas community, we’re changing the way we communicate these changes.

So yes, this information is about changes to changes…

We’ve implemented these changes now so that we can more smoothly manage future changes to United Baristas.

We recognise the beautiful irony that we are writing this article like you’ll read it in advance and be preemptively notified of future changes; whereas in reality it’s far more likely you’ll probably visit this page when something has changed and you can’t figure out why. So, before you go any further, check if the answer to your question will be in one of the new places listed in the green box above 👆.

If you’re still after more information on why we are making changes to how we communicate changes, let’s crack on and bring you up-to-speed.

Most changes to United Baristas services are rolled out incrementally and in batches. We can use United Baristas Updates to provide you with an overview of the feature and function changes in a batch.

Major feature updates and new services will be announced right here in News.

Plus, by renaming this section News, we can now more easily communicate news from across United Baristas.

For example, we are launching the Coffee Events Calendar and our new News section can tell you all about it and how you can use it to find coffee events and promote your coffee event.

If you need help, you can turn to Help Centre. It explains how you can set things up on United Baristas, use various functions and it gives tips for getting the most out of our services.

There’s been major changers to United Baristas Services over the past year and we are well aware that we haven’t had the time to both make these improvements – and fully document them.

That’s changed in recent weeks. We have started updated all Help Centre articles. So Help Centre is the best place to visit if you want to learn how to better use United Baristas services. And you can still directly contact Support if you can’t find what you’re looking for in Help Centre.

We hope you never have to look at this new page, but you might, so it’s good that you know about it.

If one of our services is down or there’s a glitch, we can now communicate the issue on our recently launched status page.

Built on a third party server, all of United Baristas could go down and we’d still be able to tell you about the issue (unless there’s a simultaneous outage from our status page provider and then you’d be completely in the dark).

Also, changes in status are automatically posted on our Twitter.

Want to understand why we are doing this instead of that? He’s the person who probably made the decision. Have an idea for a killer new feature? He’d welcome your suggestion. Have a question about the coffee industry? Maybe, just maybe, he’s already asked and answered the same question!

Find the next Drop-in Session

It’s really tricky to communicate some of the changes at United Baristas on Instagram so we mainly post pictures of coffee etc. And you can get bite sized updates on our Twitter. But if you really want to stay-up-to-date, subscribe to our newsletter. It’s got useful news and information from across United Baristas and you don’t even need to go looking for the information because it comes to you.

Making changes to how we communicate changes will allow us to take the ever-growing United Baristas community with us as we make more changes to further improve things.

If you’ve want to stay up-to-date, subscribe to our newsletter. Of course, you can always visit United Baristas Updates whenever you want to find out about a recent update. And visit Help Centre to get help using United Baristas and contact Support.

We’re doing all this and more, because United Baristas helps coffee people and businesses do amazing things ⚡️ 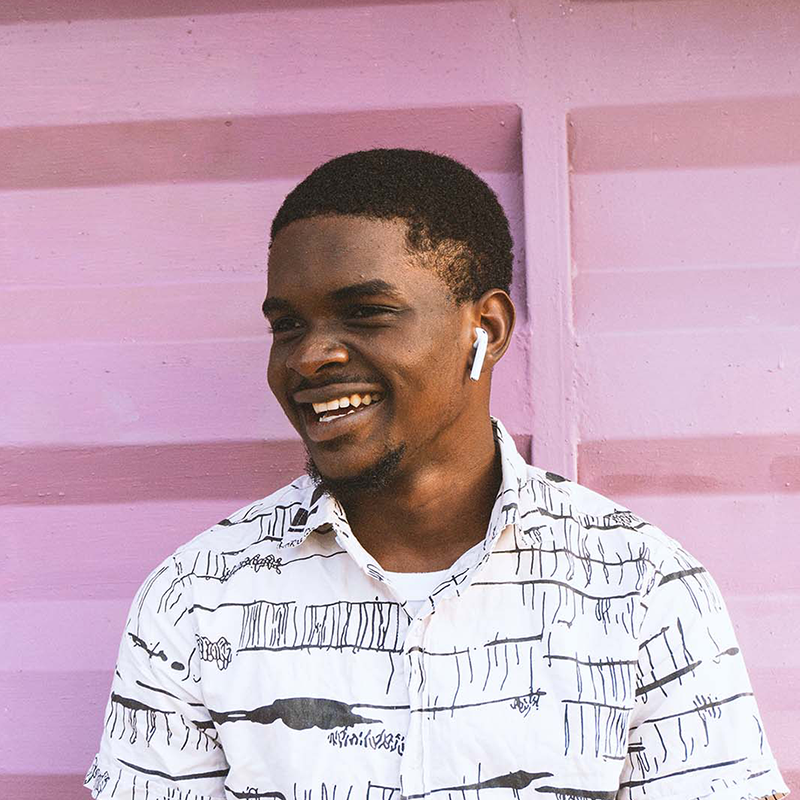