We’re preparing to introduce Open Door sessions – coming soon!
In the meantime, drop-in sessions have been paused for the Spring 🌱 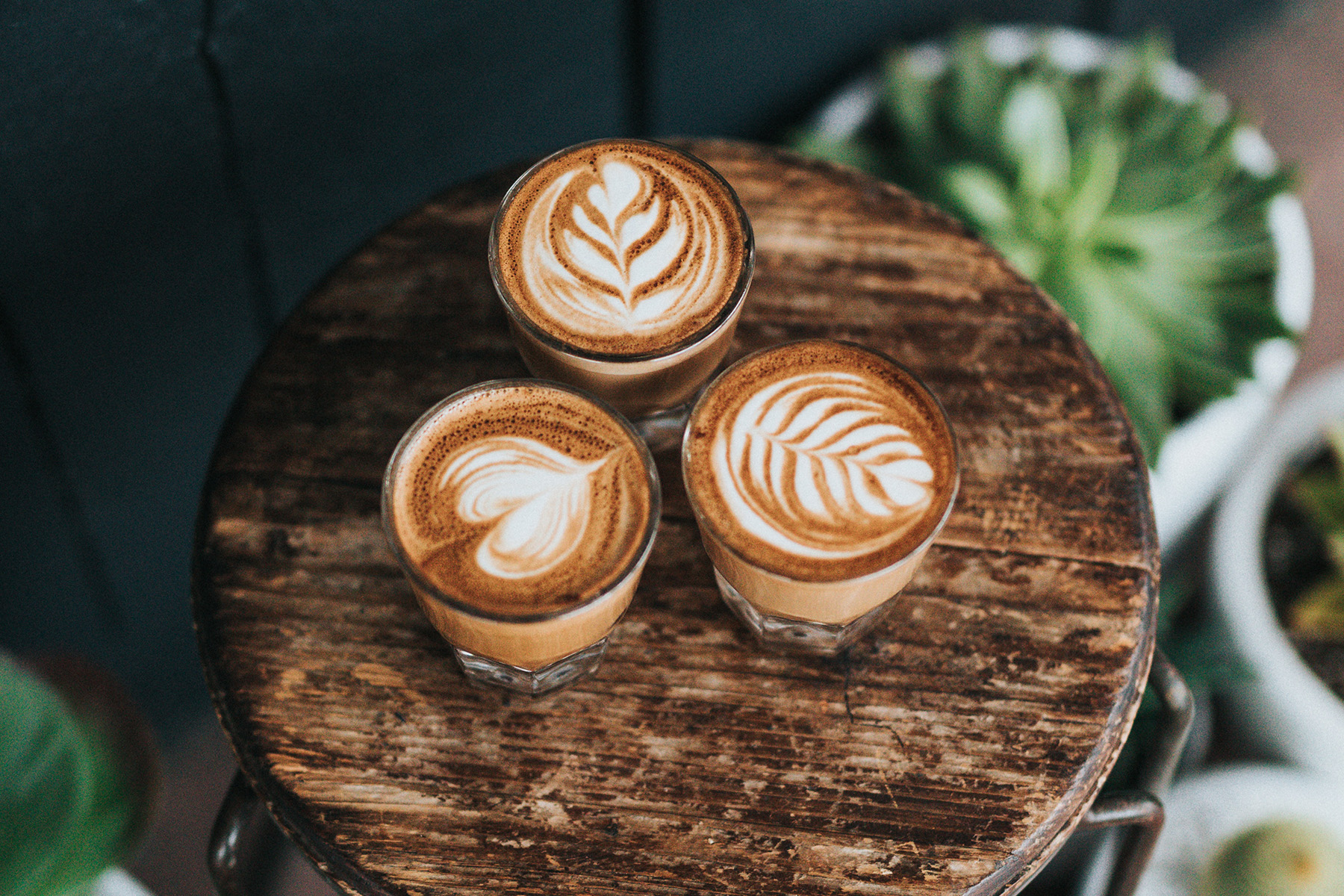 Let’s get together
over coffee

Most Thursdays United Baristas founder Tim Ridley picks up the socials for an hour so you can ask him pretty much anything.

Ask a question, offer a perspective, provide feedback or share your vision of the future about United Baristas or the coffee industry.

Never shy to offer a perspective and having enjoyed talking with so many of you at the recent coffee industry trade shows, Tim suggested this idea. We said “are you sure?” He said, “what could possibly go wrong?”

He’s the boss, so here’s the details…