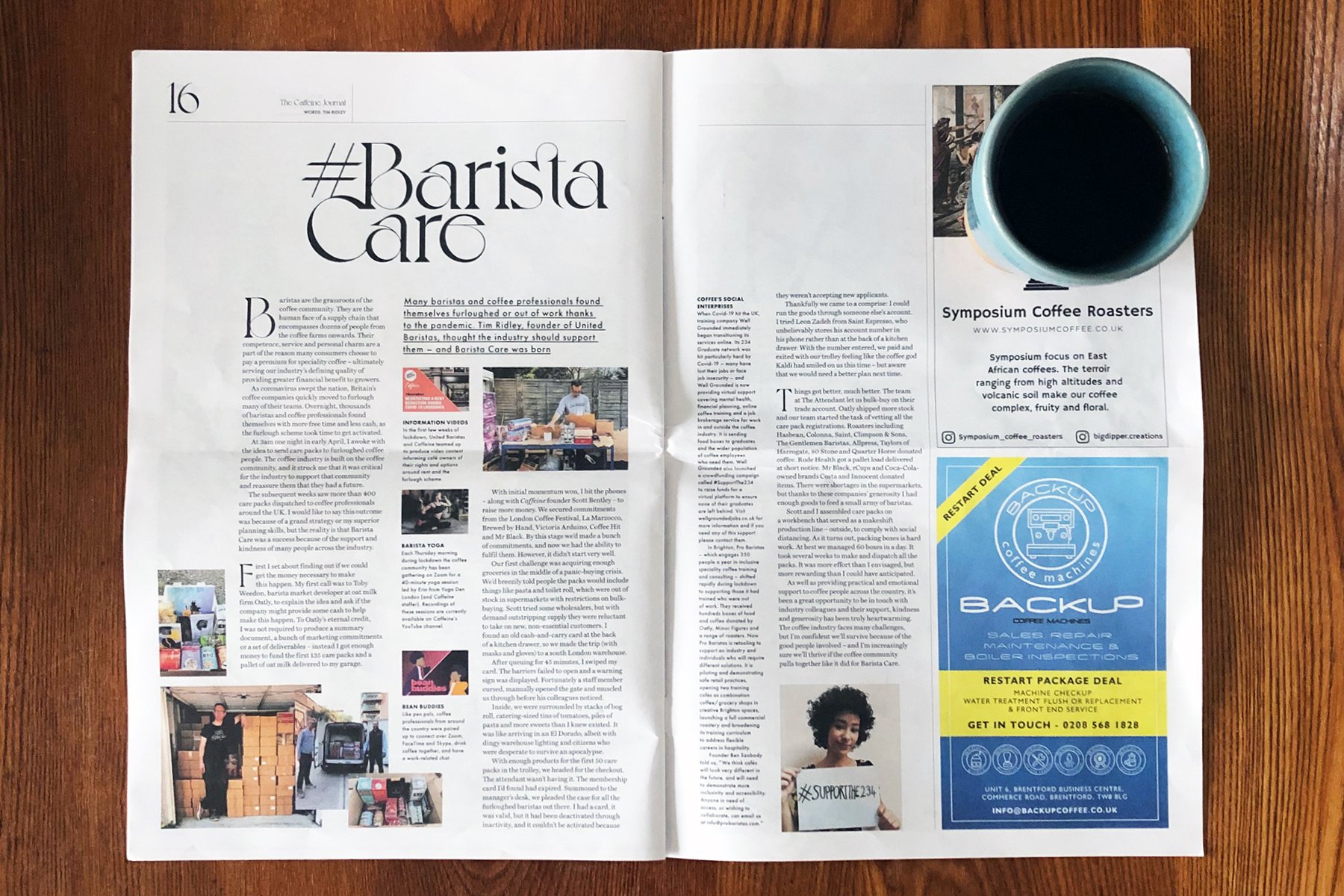 No entries were found