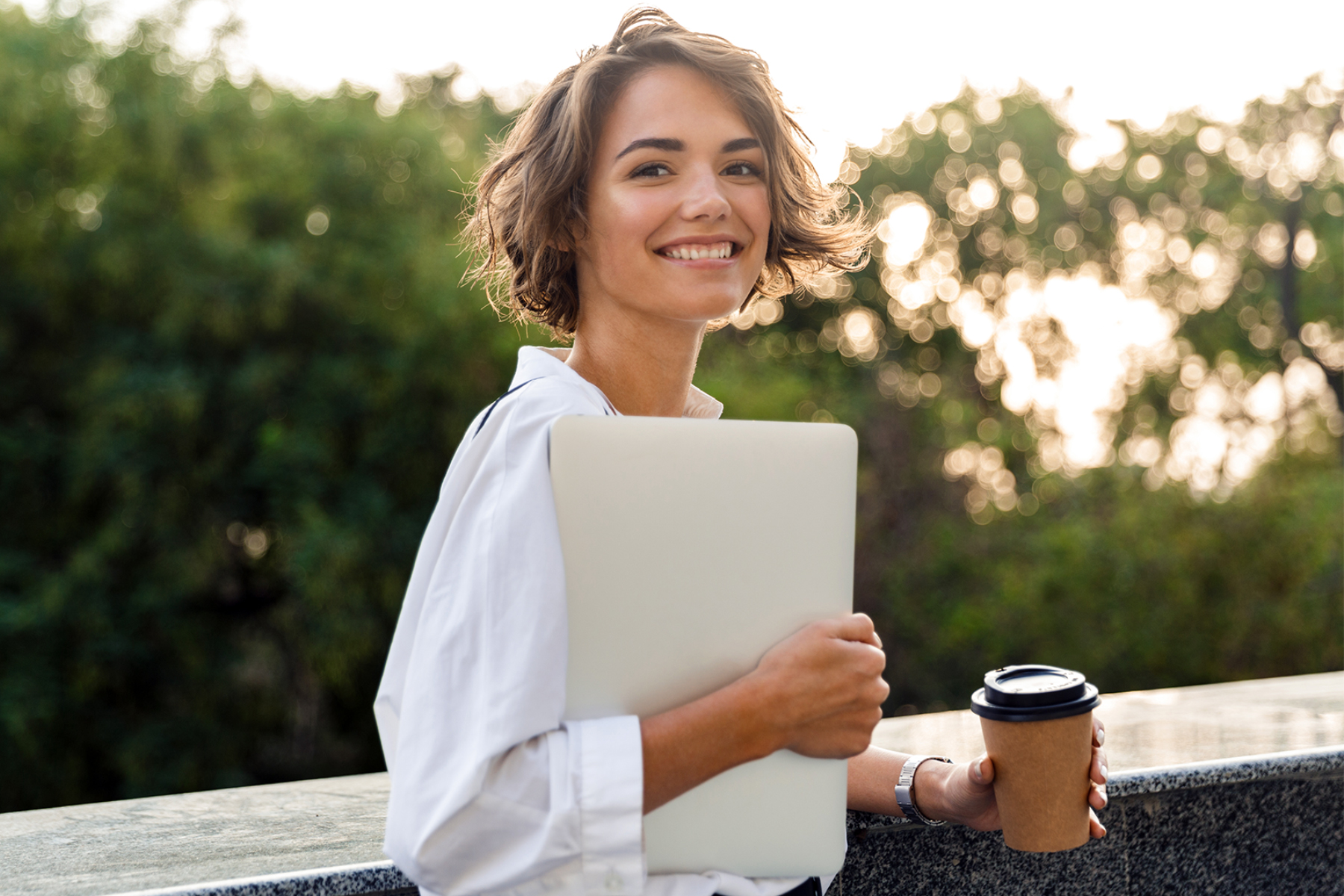 United Baristas is a digital platform for the coffee industry.

Our extensive industry contacts and experience give us deep insight into issues, trends and the future of the industry.

We also publish articles on topics including: the industry’s viability, growth and prospects; sustainability challenges; and working life in coffee. We have specialisms on coffee’s carbon footprint, coffee shop viability, recruitment and coffee pricing.

United Baristas is open to all coffee people and businesses, but we specialise in the specialty, artisan and independent segments of the market.

United Baristas is growing quickly, doubling in size each year since its inception in 2015.

Request comment or insight on coffee or the coffee industry from Tim Ridley, United Baristas founder.

The coffee scene in the UK is now better than Australia and New Zealand, who were traditionally the trailblazers

in The Evening Standard

Coffee shops actually exploded after the financial downturn. All of a sudden, landlords were forced to consider propositions they wouldn’t have done before because of a lack of demand. At the same time, a lot of companies downsized their office space and lost meeting rooms so it became more acceptable to leave the office during the day for a meeting in a coffee shop.

Coffee has a ‘high intensity’ carbon footprint, and over 50 per cent of the total CO2 emissions from crop to cup occur from activity inside the coffee shop.

London coffee expert Tim Ridley tells City AM that most takeaway places have shut down thanks to the Covid-19 pandemic … but …“Home brewing equipment is also doing well,” he tells us, as previously time-poor commuters get used to the perhaps slightly more relaxed rhythms of home working.

The first thing you need to understand is that caffeine doesn’t directly stimulate you. Rather it prevents a molecule called adenosine from slowing down your mind and body by blocking the adenosine receptor in your brain.

On United Baristas Market 2, everything connects

On Market 2, everything now connects.

Going Local at the Market

We’re bringing the coffee community together