☕️ United Baristas / Articles / Industry News / We’ve made progress on wages, but there’s still much more work to be done 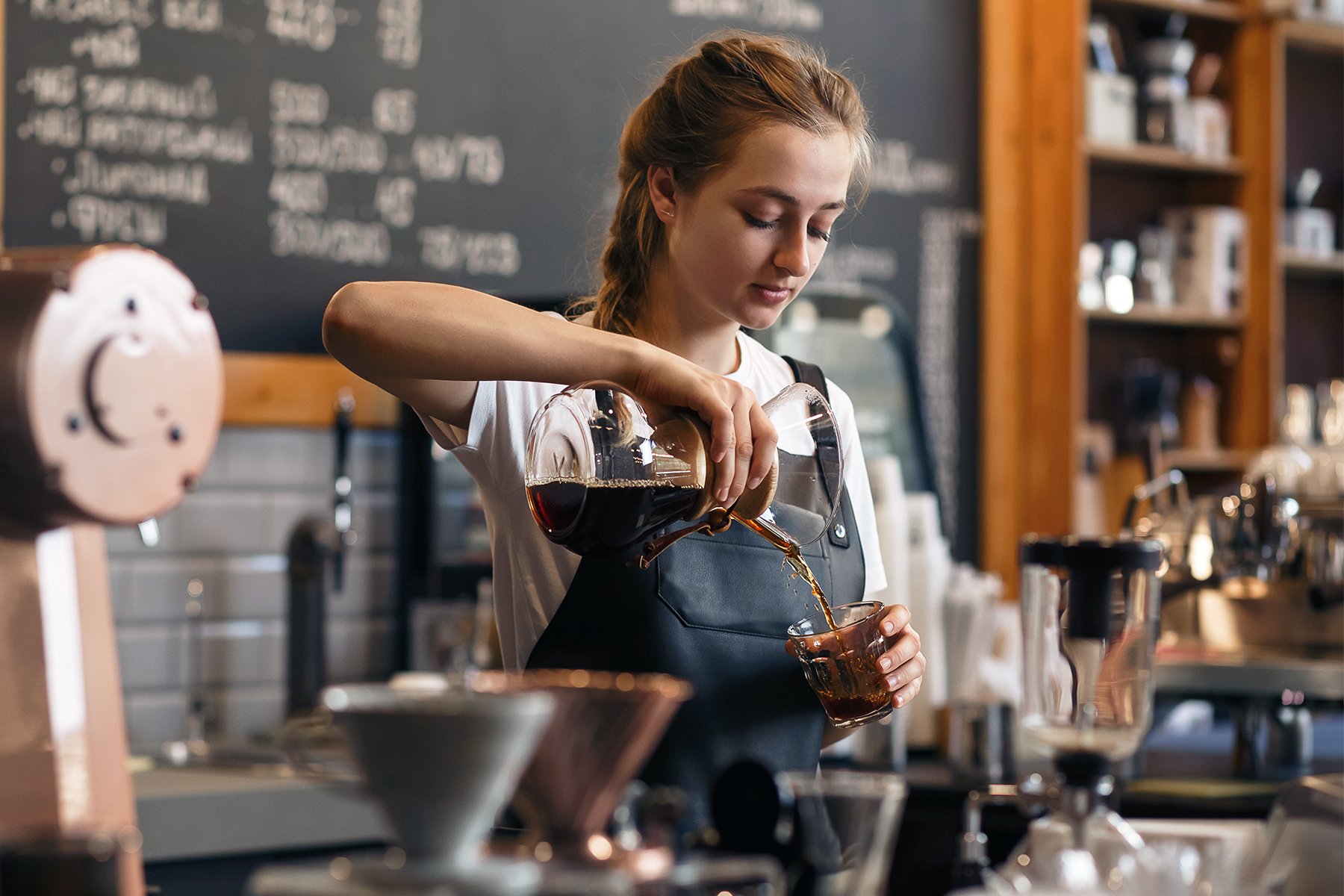 The perfect neighbourhood has a good version of ev