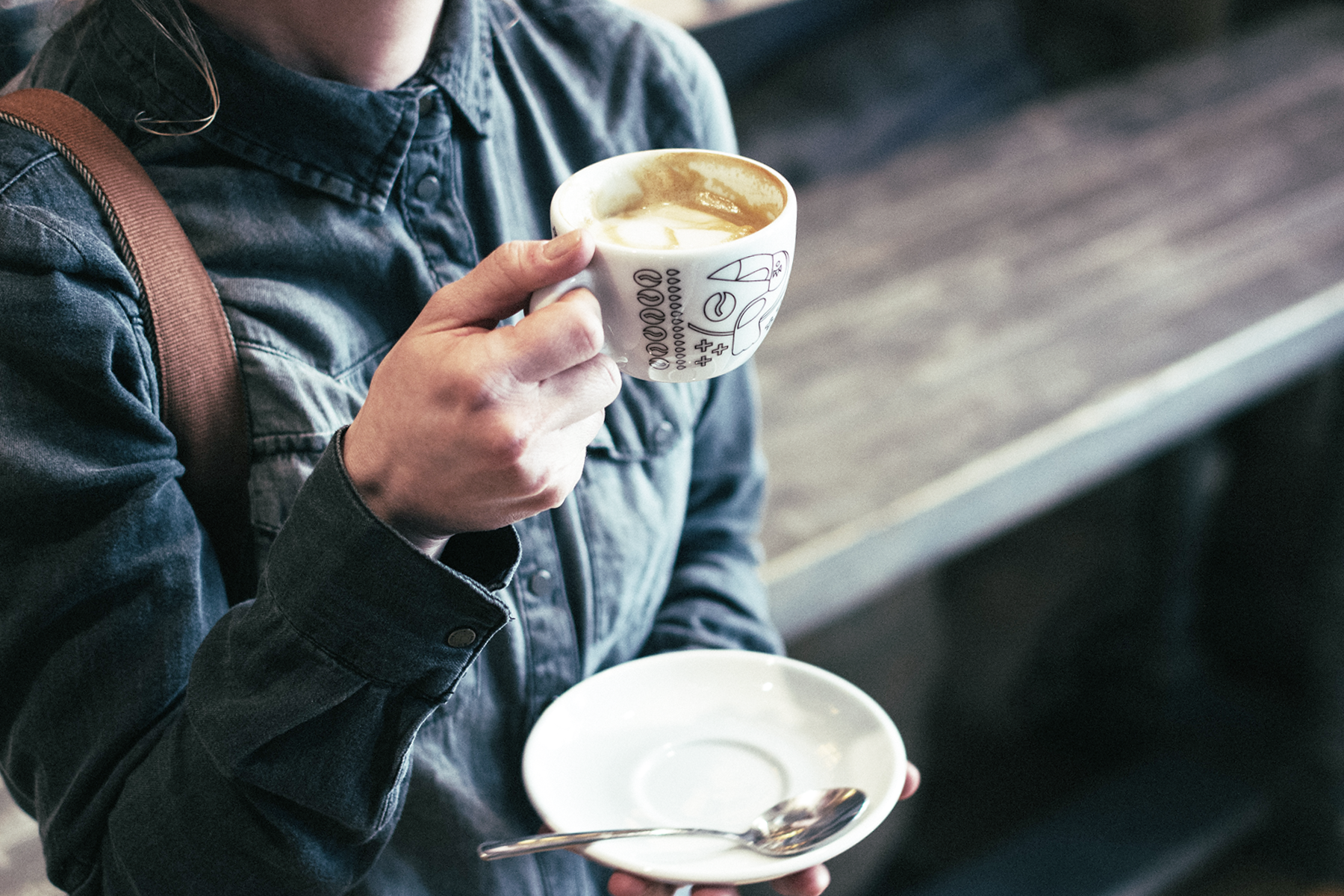 United Baristas services play a vital role for baristas and coffee businesses across the coffee industry. To ensure our services can be used by as many people as possible, we have released a package of significant updates, starting with unitedbaristas.com and United Baristas Careers.

Working to building services for all

Making our services accessible is an ongoing and multifaceted project. For example, one of the key objectives when we designed Careers 2 in 2018 was to reduce, and if possible eliminate, gender bias.

We recognised that a jobs site is a critical gateway through which new entrants to the industry pass, and we don’t want to introduce bias which would limit the breadth or quality of the candidates available to companies recruiting on United Baristas Careers.

We considered the language, terminology and images used across the site, as well as revising United Baristas colours, to reduce moments that could make potential candidates feel like a career in coffee wasn’t for them. We also developed new marketing and advertising campaigns to attract an even gender split.

The team was very pleased to see that for the first six months of 2019, we achieved an almost 50 / 50 split between male and female users, and identical application ratios. This means that we are both attracting a representative portion of the wider population, and not discriminating on the basis of gender.

More work needs to take place across the industry to ensure that we are collectively recruiting the best possible talent by not discriminating against prospective candidates who carry necessary skills, but may not share the coffee community’s aesthetic tastes or understand the industry’s terminology.

United Baristas is committed to continuing work to ensure companies recruiting on Careers have access to the best talent, regardless of gender, belief or class.

There have been numerous updates in recent weeks including layout tweaks and changes to the colour palette, spacing and fonts to increase legibility for all users. For example, the previous scheme largely met the Web Content Accessibility Guidelines but some colour combinations had insufficient contrast to meet WCAG AAA requirements, the most accessible standard.

Making United Baristas as accessible as possible has been a key thrust of work in line with our value of Inclusion & Diversity. We’ll roll out these updates to all United Baristas services over the coming time, but first we are going to gather some data and feedback from Careers users to ensure that the changes are serving their objectives.

Our immediate focus is to now improve the readability of articles, instructions and communications to aide ease of use. And in doing so, also make United Baristas services accessible for even more people.

Topics covered by United Baristas are often detailed, for example coffee equipment specifications, commercial activity, and even legislation. Appreciating that these subjects are technical and often require specific prior knowledge, our focus is a) to break articles and communications down into smaller, easy-to-read chucks, b) simplify our writing style, and c) avoid using industry specific jargon that might not be understood by everyone in the coffee community.

If you’ve got suggestions for further improvements to make United Baristas easier to use and more accessible, just let us know. 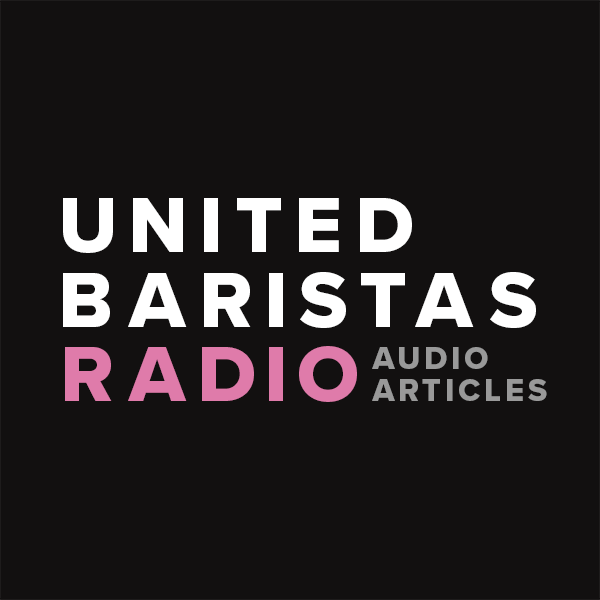 Subscribe and get the latest audio articles, wherever you get your podcasts ➔