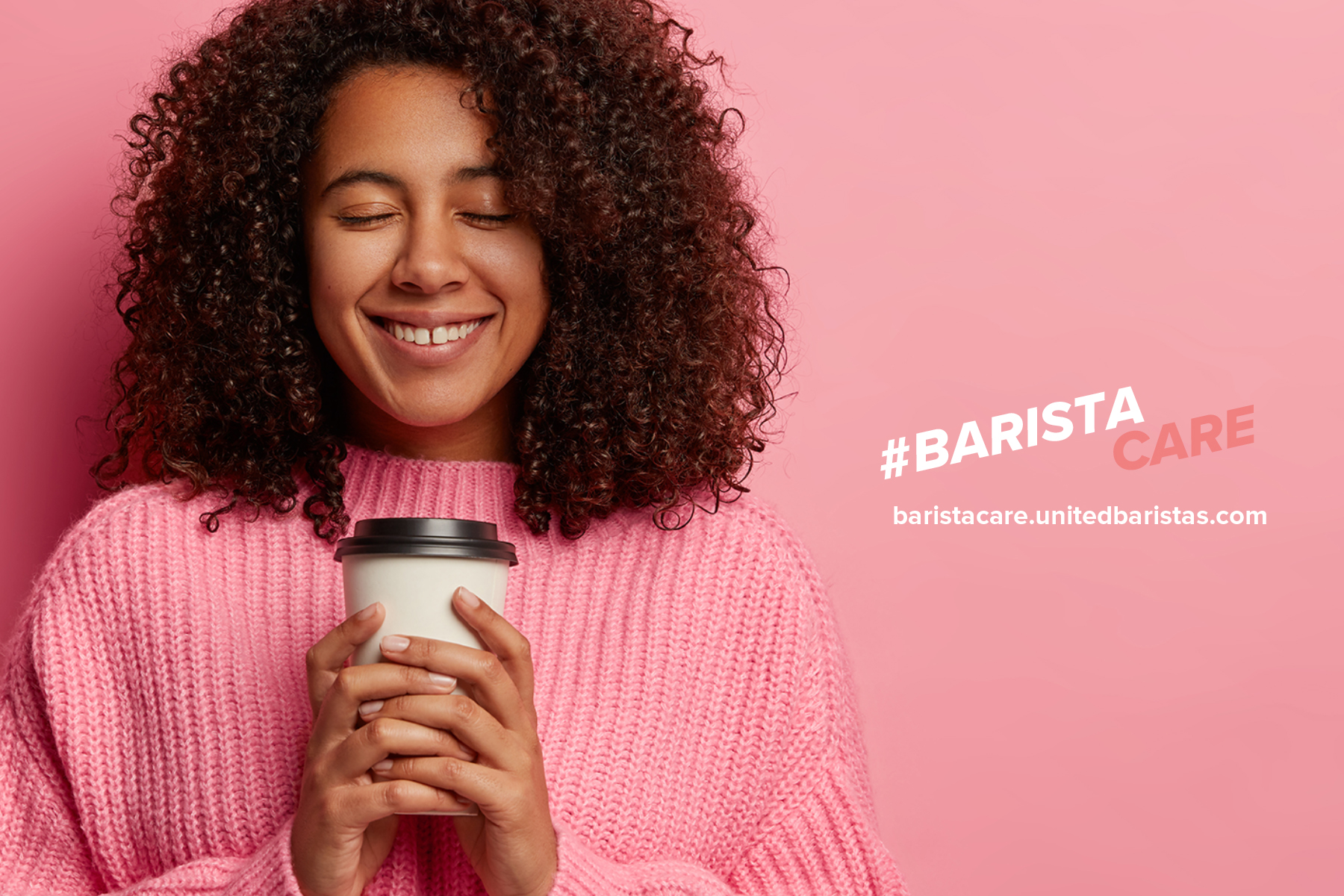 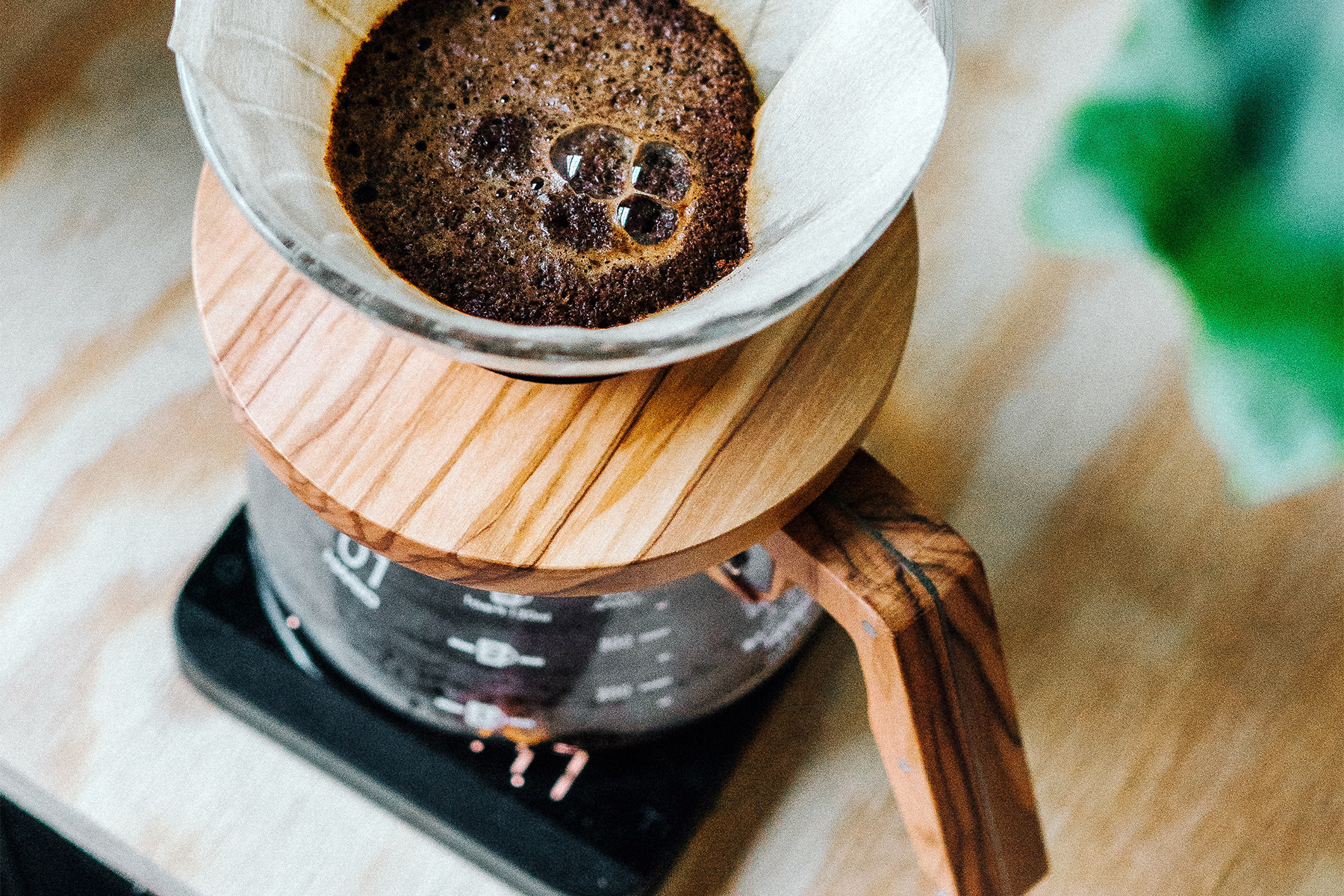 Updates on how United Baristas is managing services, supporting the community and preparing for the future during the Coronavirus outbreak.

END_OF_DOCUMENT_TOKEN_TO_BE_REPLACED

The use of our services emits carbon emissions contributing to climate change. Here’s how we are reducing our footprint, mitigating the impacts and working to lower the coffee industry’s total emissions.

The use of websites and apps produces carbon emissions

Thinking about our carbon footprint

A driving rationale for starting United Baristas was to enable a full and productive working life for coffee equipment to help lower the industry’s environmental impacts. By facilitating the buying and selling of used equipment between baristas, we understood that this would support the ongoing viability of the coffee industry, help baristas and businesses to achieve their individual goals and lower the industry’s carbon emissions.

As well as creating commercial value for baristas and coffee businesses, these services reduce the industry’s environmental impacts by working to ensure that the equipment that is purchase has a full and long working life.

Measuring the reduction in emissions

Ideally United Baristas would like to calculate how much carbon the industry is saving through the better maintenance and extended life of equipment. However, estimating the reduction in carbon emissions and general environmental benefit United Baristas services presently achieve has been difficult without specific embodied energy information on espresso machines and other key items of coffee equipment.

Better understanding the environmental impacts of coffee equipment remains a work in progress – both for ourselves and the industry. The Life Cycle Assessment (LCA) is international procedure for calculating the environmental impacts of an item, for example ISO14040:2006. An LCA includes analysis for the acquisition of resources, its production, distribution and use, as well as the energy required to dispose or recycle the item. To date, LCAs are not commonly performed for coffee equipment, despite their significant carbon footprints.

How espresso machines cause global warming

With hundreds of machines changing hands and more equipment being better maintained, we would like to think that the environmental benefits from United Baristas services vastly outweighs the impacts from its use – but this is presently difficult to calculate.

In the interim we’ve taken the step to offset the carbon emissions from the use of our services by contributing to tree planting and protection projects in the coffee producing countries of Kenya and Brazil. Internet usage is now a leading contributor to global warming, accounting for more than two percent of global carbon emissions. We estimate that the use of United Baristas services produced circa six tonnes of carbon dioxide in our year 2018/19.

In the autumn of 2019 we made significant upgrades to our websites, and amended some of our internal processes to reduce the carbon emissions from the use of our services. The changes saw United Baristas move from average, to the top 10% most efficient sites. In absolutely terms, we have reduced our carbon emissions per page view between half to two-thirds.

Read more on carbon dioxide emissions from internet use

Over the past four years United Baristas have doubled in size each year. With these updates we anticipate being able to double in size again, and our carbon footprint to flatline, or even reduce.

Obviously we have a long way to go. United Baristas believes the de-carbonisation of the economy, and particularly the UK’s energy mix, is essential for meeting the the internationally agreed target of a temperature rise of less than 1.5 degrees over pre-industrial levels recommended by the Intergovernmental Panel on Climate Change (IPCC).

The coffee industry has a special and direct responsibility. Coffee’s carbon footprint is considered a ‘high intensity’ and the impacts of climate change both threaten coffee production and the livelihoods of many of the world’s coffee producers.

United Baristas is working to better identify key points of carbon emissions so that the coffee industry can play its part in reaching the IPCC target.

• How to stop data centres from gobbling up the world’s electricity (Nature, 2018)
• Global Warming of 1.5 ºC (IPCC, 2019)
• Carbon Footprint across the Coffee Supply Chain: The Case of Costa Rican Coffee (Killian et al., 2013)
• Kew scientists reveal that 60% of wild coffee species are threatened with extinction, causing concern for the future of coffee production (Kew Gardens, 2019)