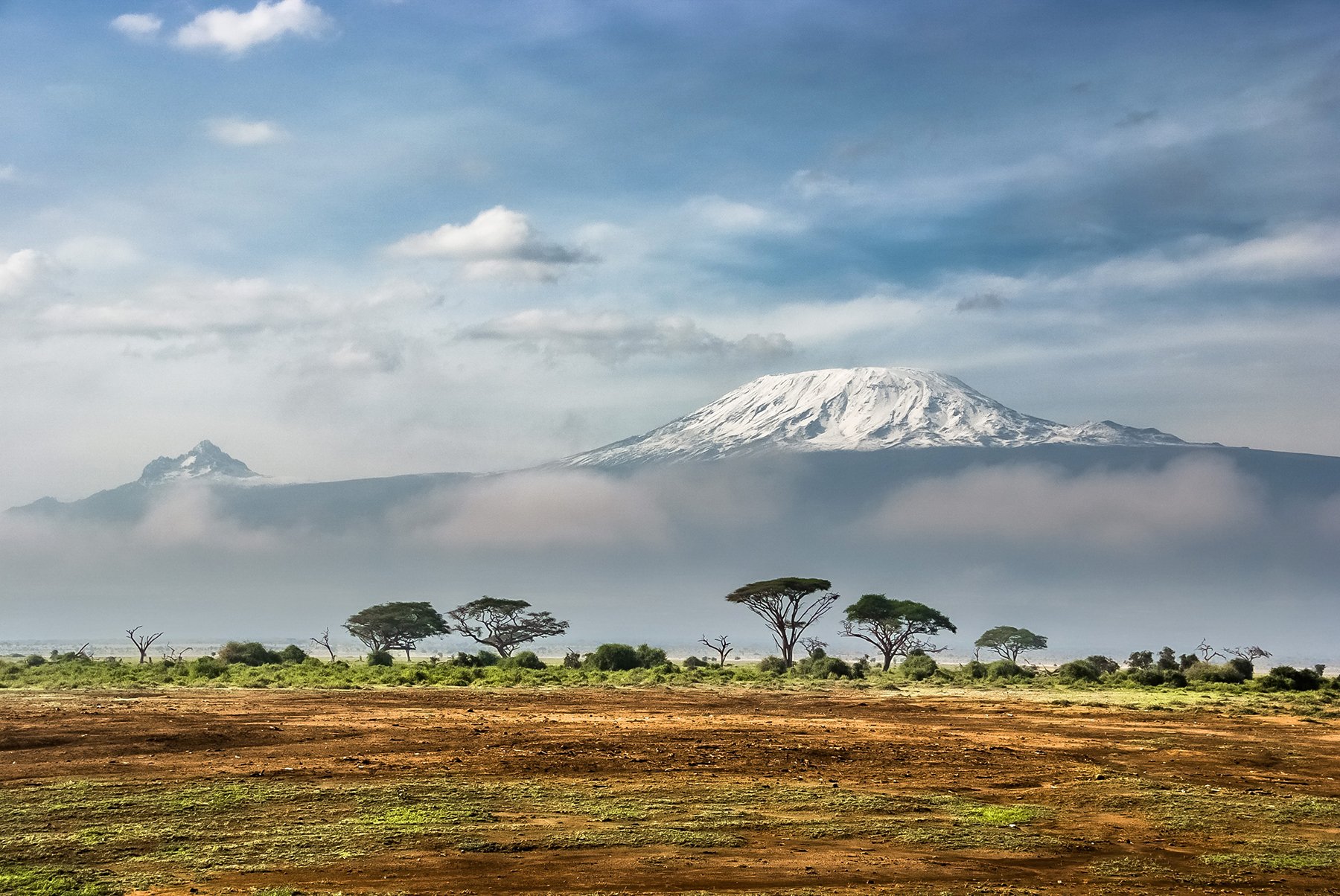 United Baristas services have grown rapidly in use, and we estimate that over the past year the usage has contributed approximately six tonnes of carbon dioxide being emitted into the atmosphere.

A central rationale for starting United Baristas was to enable the full and productive working life of coffee equipment through better selection, maintenance, and the opportunity for baristas to buy and sell used equipment.

It’s been difficult to estimate the reduction in carbon emissions and general environmental benefit United Baristas services presently achieve as we lack specific information on the embodied energy in espresso machines and other key items of key coffee making equipment; but with hundreds of machines changing hands and more equipment being better maintained, we would like to think that the environmental benefits from United Baristas services more than mitigate the impacts from its use.

The coffee industry has a special and direct responsibility to tackle climate change. Coffee’s carbon footprint is considered a ‘high intensity’ and the impacts of climate change both threaten coffee production and the livelihoods of many of the world’s coffee producers.