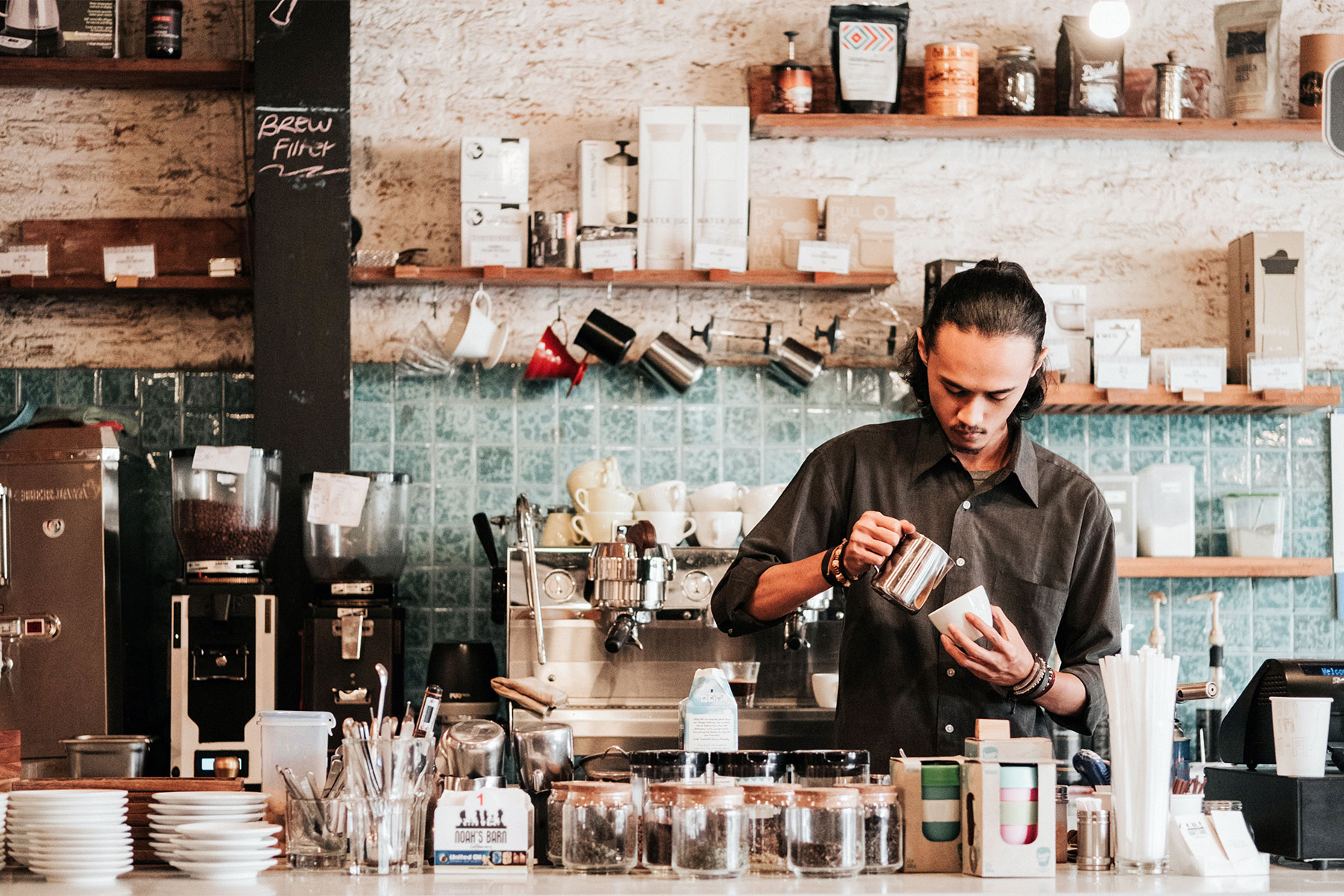 The new service supports coffee entrepreneurs and operators who wish to sell their business, or assign their premises lease. Proprietors, or their agents, can easily create comprehensive business listings which are automatically marketed to the coffee community and prospective market entrants.

The website is the first of its kind for the industry. United Baristas Business was built to address the lack of clear opportunities for selling a coffee business owners have had despite more people and companies looking to invest in the industry.

“There many people who have established coffee businesses as the coffee industry as flourished over the past decade”, says Tim Ridley, founder of United Baristas, “but it’s often been difficult for them to realise the value of their business if they wish to sell.”

United Baristas Business can be used to either sell businesses as a going concern or assign a lease. The flexible listing format allows users to easily create comprehensive listings that clearly communicate the business, the premises, the commercial opportunities and profile their business with photos and video – whether listed publicly, or confidentially.

“We want the the industry’s entrepreneurs to be able to benefit from their hard work and to make it easier for new market entrants to get started.” continues Ridley, “Enabling coffee businesses to be more readily bought and sold is essential for the ongoing viability and future success of the industry”.