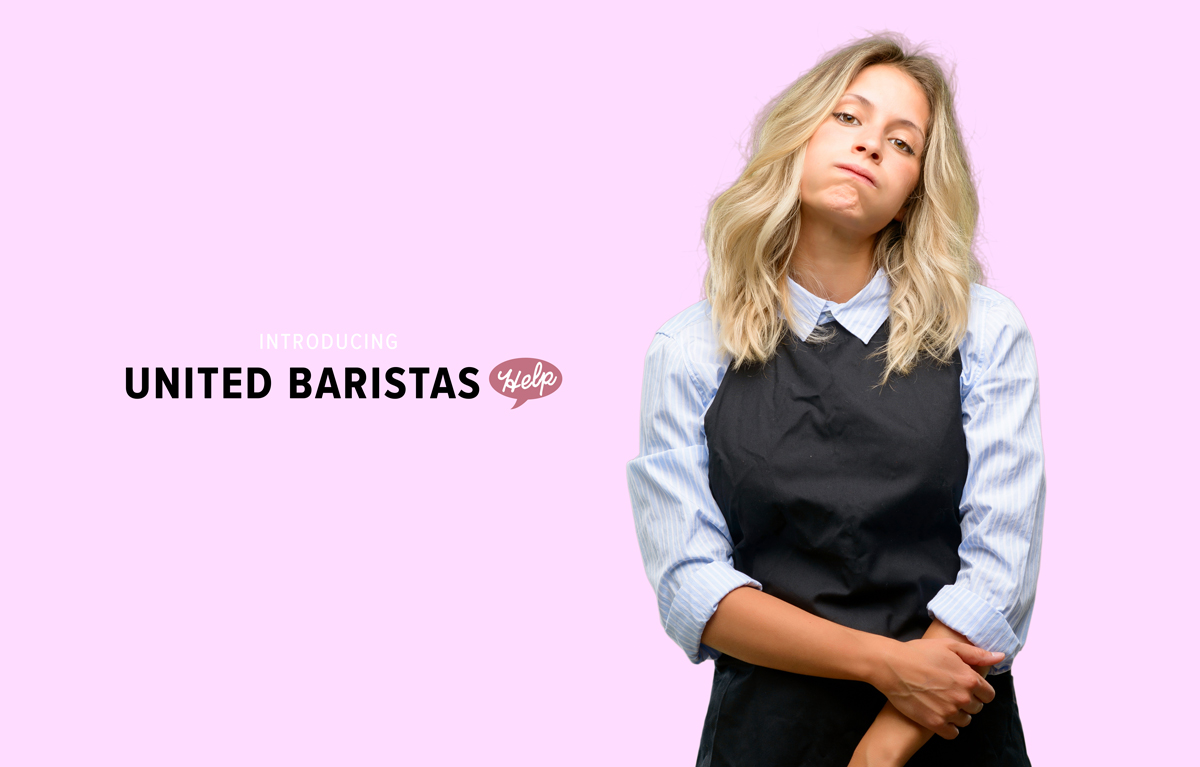 United Baristas, the digital platform that connects baristas and businesses in the specialty coffee industry, has launched a Help Centre to support its fast growing user base.

Help centres are commonplace in many industries, but a survey of leading coffee brands showed a lack of readily-available user support from a range of companies including roasters, equipment manufacturers and retailers.

“As United Baristas grows it’s important that we support our community and help them get the most out of our services. An important part of this is making the right information available to them at the right moment in time.”, says Tim Ridley, founder of United Baristas. “A help centre is perfectly suited for this task.”

He continues, “Let’s just hope that launching United Baristas Help Centre puts us ahead of the curve, and not into a pithole of failure. We’ve put hours of work in this, so I hope people find it useful.”

When asked what success would look like, he pauses, thinks and says, “I guess people contacting us less.”

The first support articles in United Baristas Help Centre address the most common queries, and it will be added to over time based on the needs and feedback of the community.

United Baristas is a digital platform that connects baristas and businesses in the specialty coffee industry.

The services have grown quickly to become a key components of infrastructure for the specialty coffee community, and has doubled in size each year since its launch.

United Baristas Help Centre is built on the popular software-as-a-service (SaaS) customer service platform Zendesk, and has only had minor customisations to be suitable for United Baristas. Most coffee businesses would be able to use the product straight off the shelf.