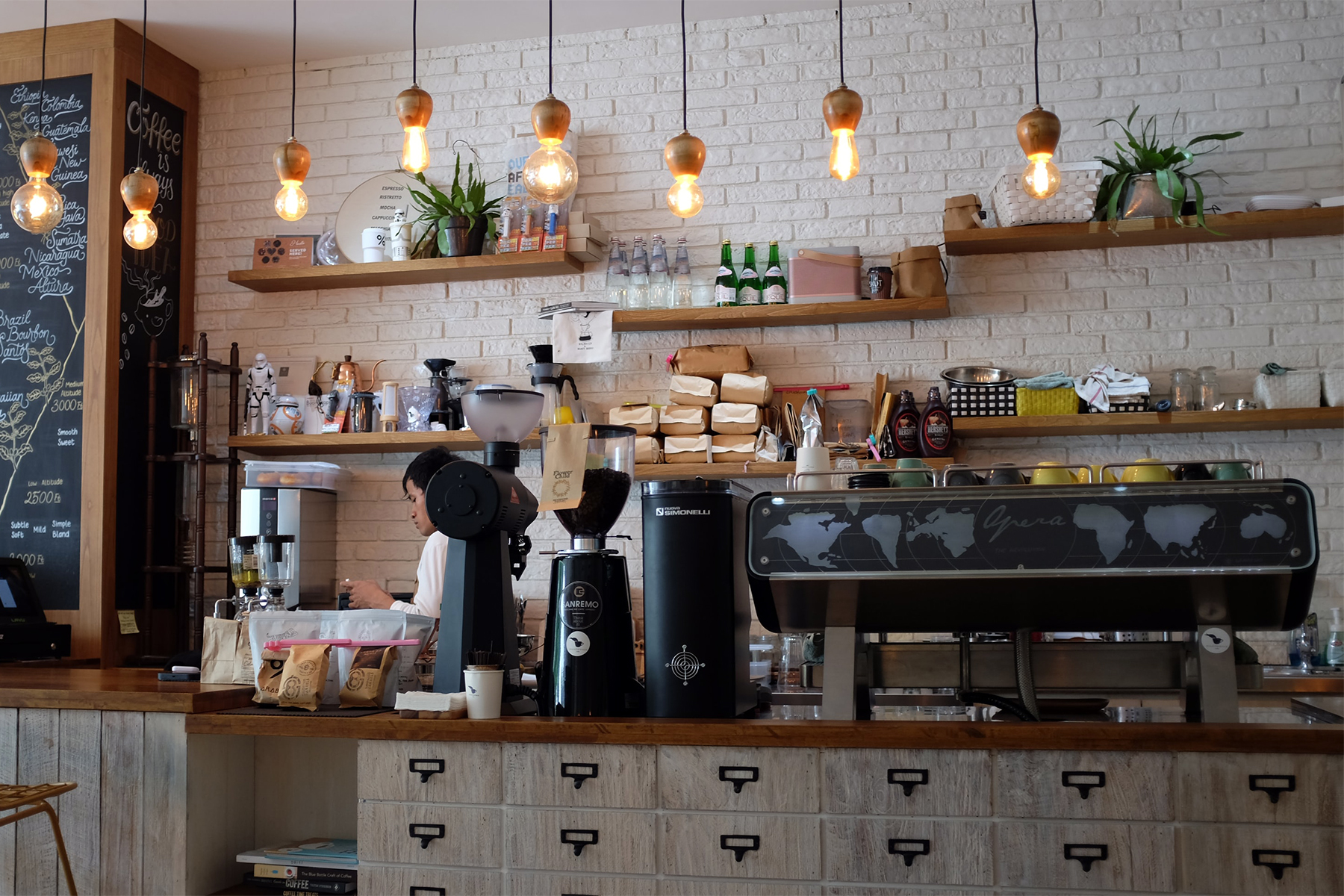 As baristas and coffee businesses prepare for the future they need to sell equipment and premises that no longer fit their strategic objectives – while others will need to buy these same items to fulfil their goals.

United Baristas has built a new version of its popular Marketplace service called United Baristas Market – it makes it possible for coffee people to buy and sell anything (coffee related).

Markets are at the heart of many communities, including the coffee industry. Over the past five years hundreds of espresso machines and grinders have changed hands allowing baristas to make better coffee, businesses to be more profitable and the coffee community to lower its environmental impacts.

“When thinking about updating Marketplace” says United Baristas founder Tim Ridley, “it become apparent that our favourite markets around the world are diverse, eclectic and open to new ideas.” Ridley continues, “It is the market traders understanding of their customers’ needs, their energy and their commitment to trying new items that makes markets so dynamic and exciting.”

Our favourite markets are diverse, eclectic and open to new ideas.

United Baristas started five years ago with a Marketplace for baristas and businesses to buy and sell used coffee equipment. The key objective was to facilitate the sale of used coffee equipment so that it would remain in use throughout its full working life. The service has been a success for the coffee industry with hundreds of machines kept in use, with all the personal, commercial and environmental benefits that ensue.

Coffee Industry Events
SMACKDOWN 22 IS BACK!! After 3 years away we are back with the best latte art smackdown competition there is.
Scheduled
7 July 2022
London