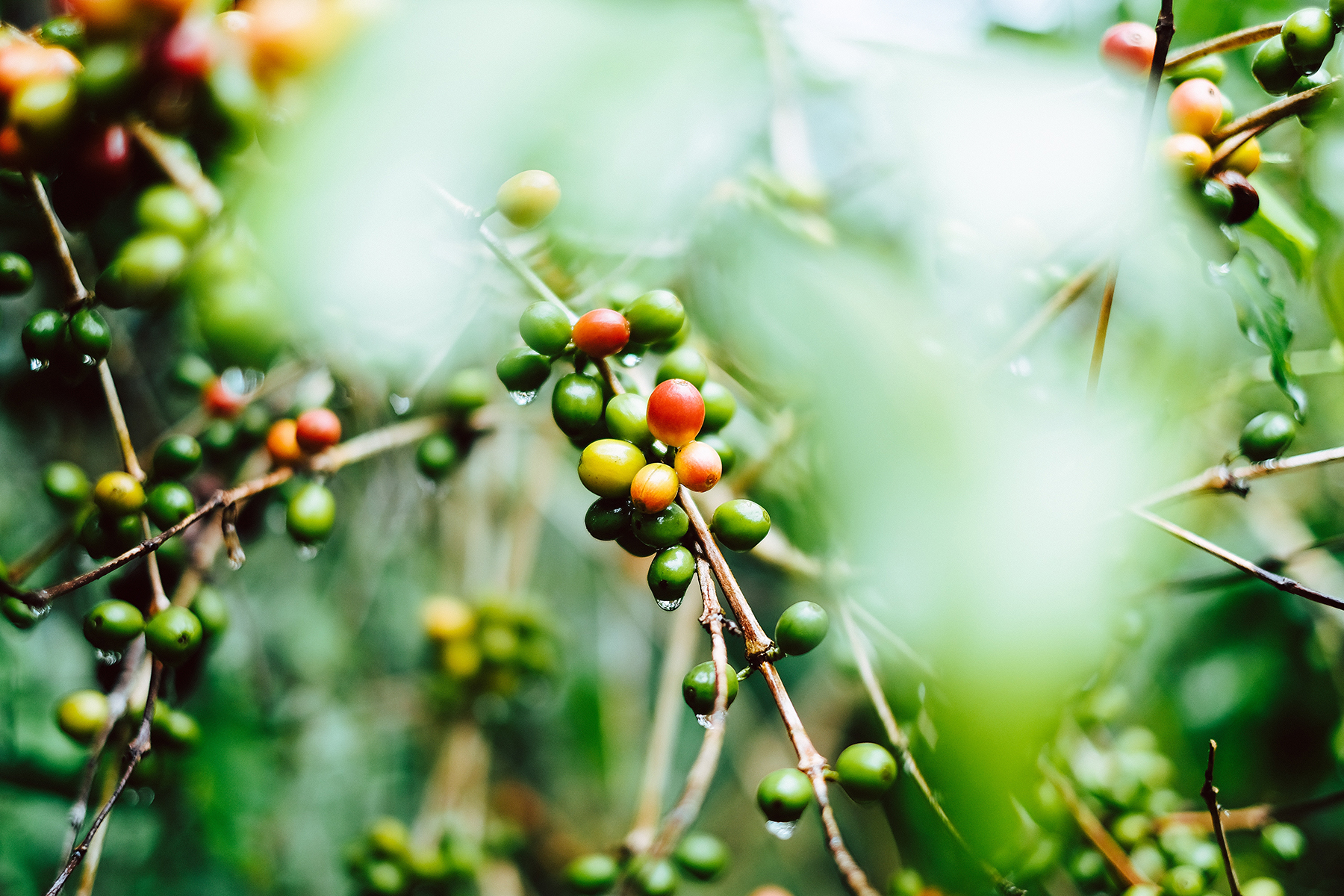 Coffee drinking is a cause of global warming – and coffee producers are adversely impacted by climate change.

As the coffee community gathers at the London Coffee Festival for the first time after covid lockdowns, United Baristas is encouraging baristas and coffee businesses to share their love of coffee with four meaningful actions that significantly lower coffee’s carbon footprint, specifically:

On the first day of the festival over 200 flyers complete with ❤︎ Coffee condoms were handed out to key baristas, business owners and influencers across the coffee community.

Baristas often declare their love of coffee, and the campaign helps baristas turn their love into meaningful actions that benefit coffee farmers, the coffee community and the world as the international community seeks to reduce global carbon emissions at the forthcoming UN Climate Change Conference.

The campaign is supported by a range of United Baristas merchandise.

• A Flat White has a carbon footprint of about 250 grams, the majority of emissions are from milk
• The electricity consumed by the espresso machine to prepare espresso has a greater impact than the coffee growing, its export, roasting and shipping combined

The combination of consumers switching to oat milk and a new generation of espresso machines can lower the carbon footprint of a Flat White from 250 grams to less than 50 grams CO₂e.

United Baristas started five years ago with a market for baristas and businesses to buy and sell used coffee equipment. The key objective was to facilitate the sale of used coffee equipment so that it would remain in use throughout its full working life. The service has been a success for the coffee industry with hundreds of machines kept in use, with all the personal, commercial and environmental benefits that ensue.

The services have grown quickly to become a key components of infrastructure for the specialty coffee community with thousands of baristas and businesses using United Baristas each year.