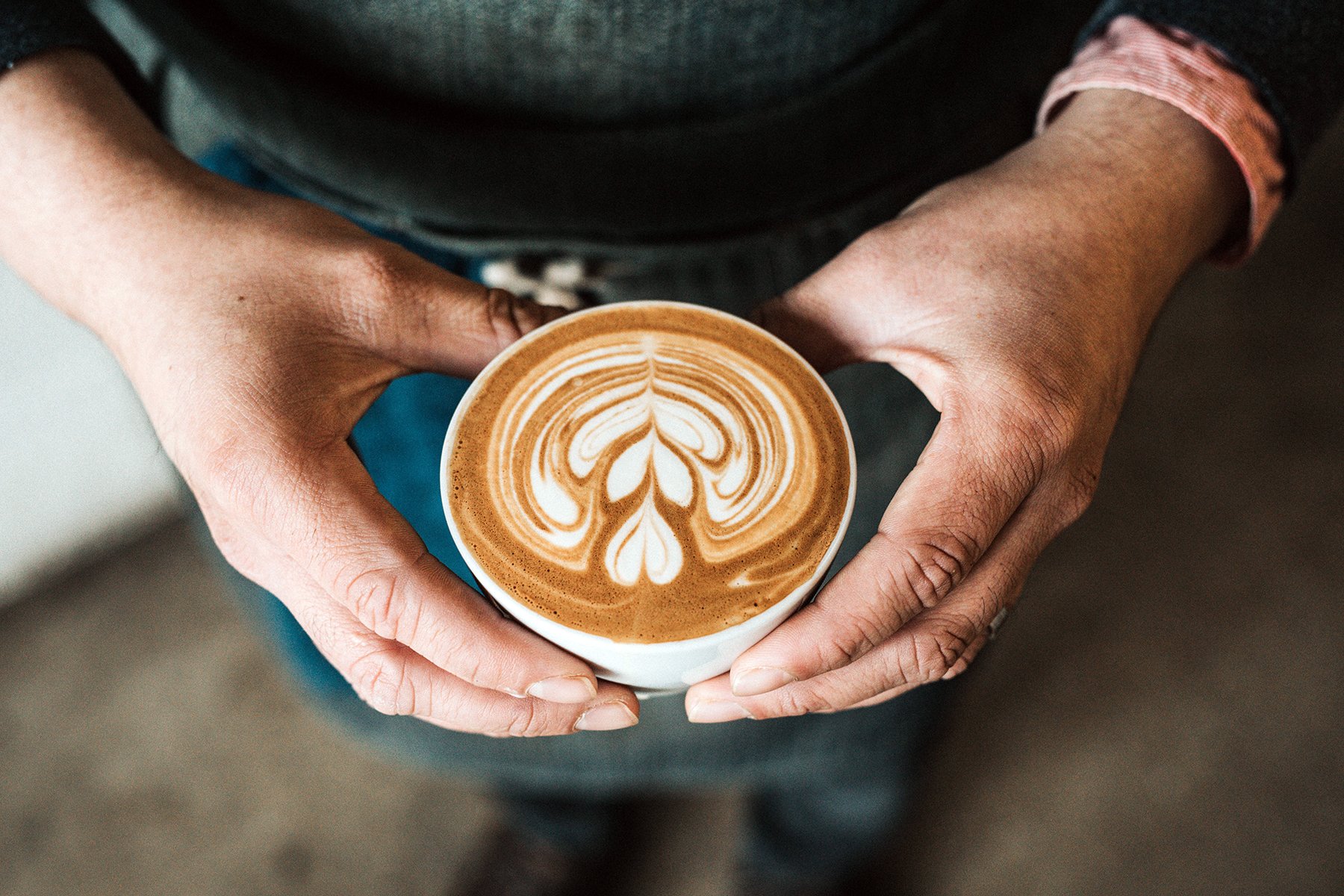 Let’s get together.
In real life.

Let’s get the coffee
community together

Find coffee events near you. Add your coffee event. We’re bringing the coffee community together in 2022.

By better connecting coffee people with coffee jobs, United Baristas supports the viability of the industry & prospects of those who work in it.

United Baristas Market combines the best of Marketplace and Business – and introduces new features to make them even better.

How to value used coffee equipment

How much should you get paid this year?

The perfect neighbourhood has a good version of ev

Stay up-to-date with the latest from United Baristas