☕️ United Baristas / Articles / Insights / With so many crises, what do we focus on? 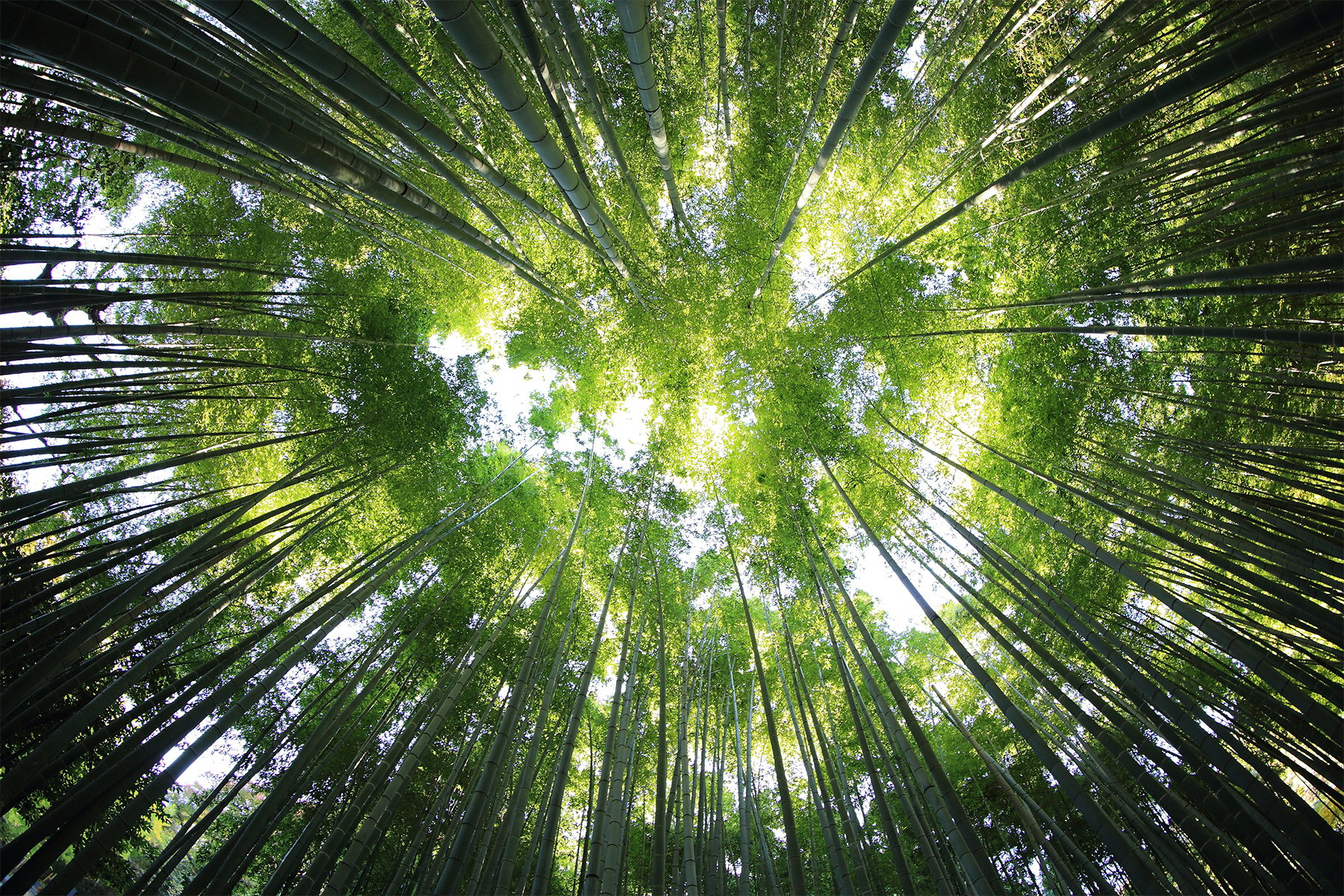 There’s been a steady succession of environmental doomsday scenarios since 1798 when Malthus predicted the world would run out of food. In more recent times humanity has faced floods, droughts, oil shocks, species extinction, ozone depletion, and nuclear meltdowns.

In the face of ongoing challenges, history gives us some reasons for optimism. Somewhere between necessity being the-mother-of-invention and enlightened self-interest, humanity has continued to chart a course well past the Melthus’ fears to a present day population of 7.7 billion, and has there have been remarkable achievements in life expectancy, infant mortality reduction, and the welfare of the poorest.

Large scale humanitarian challenges are often environmental ones as well. But in the face of global warming, coral bleaching, toxic pollution, nuclear waste, deforestation of the Amazon, resource depletion, plastic waste, and marine pollution, just to name a few – what do we best focus on?

The urgent and the important

It we want to prioritise our impact then we need to focus on the important, whilst addressing the urgent. Before becoming President of the United States, Eisenhower was a general in the United States Army and the Allied Forces Supreme Commander during World War II. Dwight regularly had to make decisions about the tasks they should be focusing on, and he developed this matrix.

Identifying the important and the urgent

Despite continued Malthusian fear-mongering, it turns out that the world isn’t about to run out of critical resources any time soon.

Distinguished Professor Emeritus Vaclav Smil of the University of Manitoba, Canada, takes a methodical approach to working this out. Starting with the abundant element, oxygen (O), he performs the calculations to demonstrate that if every atom of carbon (C) on earth was burnt (which he notes is “a clear impossibility”), it’d still only lower the quantity of oxygen in the atmosphere by no more than two percent (Smil, 2014, p. 3).

He then proceeds to explore key minerals and materials required for a modern economy, plotting their history, use case, abundance, and impacts. The headline summary is that there are real resource pressure points, but it is not our extraction and use of resources per se, but the by-products that our consumption causes: carbon dioxide emissions, deforestation, and maritime pollution.

Carbon dioxide is released into the atmosphere when carbon is burnt. Several hundred years ago the industrial revolution was made possible with the invention of the combustion engine. Coal was dug up from the ground, and when burnt inside a furnace it released heat which could be used to drive engines. The technology has become more sophisticated and efficient, but whether it’s coal, oil, petrol, diesel or shale the fundamental idea remains the same. Carbon that was stored in the ground is burnt, and its energy is released and harness to create movement.

We presently use carbon based energy systems to power vehicles, generate electricity, cook, manufacture materials, fabric and fertilisers, and many other common activities.

As well as energy being released, burning carbon produces carbon dioxide (CO2), a gas. Colourless, it mixes with other gases into the atmosphere, however, CO2 has greater insulating properties. This means that heat from the earth that would otherwise escape from earth’s atmosphere into space gets caught, causing global warming. At lower altitudes, CO2 also dissolves in water to form carbonic acid, causing ocean acidification.

The current concentration of carbon dioxide in the atmosphere is about 410 parts per million (ppm) (0.04%) (CO2.Earth, 2019), having risen from pre-industrial levels of 280 ppm (Eggleton, 2013). There are other gases which cause global warming, but CO2 is a critical one.

Global warming is bad news for a number of reasons, but maybe the easiest way to think about it is that heat is energy. With more energy in the earth’s climate systems than is natural, weather events are stronger, more rapid, and more intense.

Also life, which has evolved over millions of years, is not well suited to the climatic changes. A pertinent example is that global warming is already having an impact on coffee production, with some traditional growing areas now too wet and warm to support coffee crops and many coffee farmers are actively working to mitigate the impacts. A study by Kew Garden (2017, p 30) found that a substantial relocation of coffee producing areas in Ethiopia could be expected over this century, as coffee production moved to higher, cooler regions above 2,000 masl. As many Ethiopian coffee producers lack the financial resources to sell land, relocate, and invest in new crops, there are substantial social challenges ahead.

Cutting CO2 emissions is critical. The consensus opinion is that the climate can only sustain a 1.5 degree increase over pre-industrial levels (IPCC). To achieve this target, carbon emissions now need to be largely eliminated by 2050 to prevent breaching this threshold. The challenge is significant, since the world currently burns about 100 million barrels of oil every day.

How can the coffee industry cut its CO2 emissions?

Over the past year United Baristas has been working on a research project to better understand how much CO2 the coffee industry produces, and what are the key causes of emissions.

We’ll be presenting a summary in a seminar at Caffè Culture 2019. It’ll be worth attending as the results might surprise you, and there’ll be some practical advice to help you cut your CO2 emissions from your coffee drinking habit. We’ll also explain the situation and how we can make a difference in in a series of articles over the coming months. 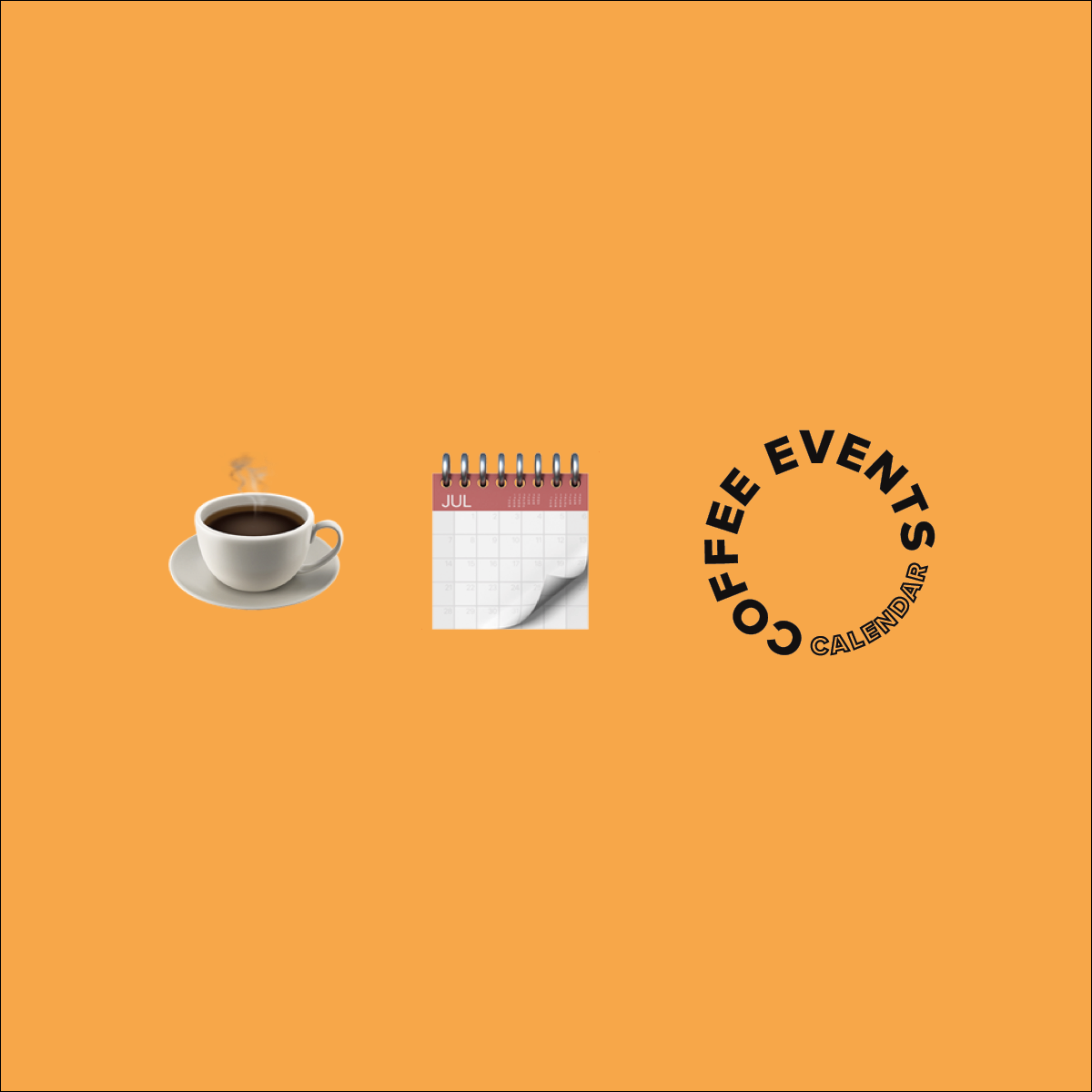