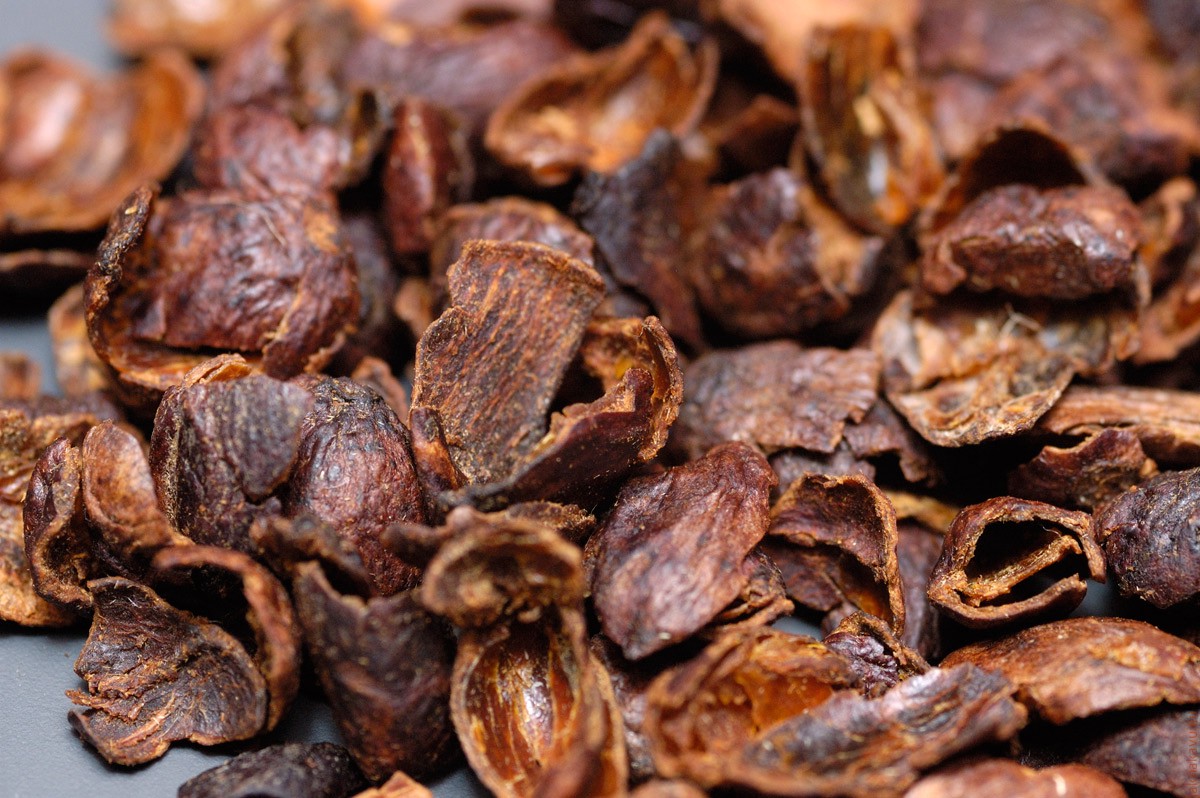 Why we are moving to a new, and better, regime for buying and selling cascara in the EU

Over the past weeks some roasters and coffee shops have reported visits from their local authority to remove their cascara stock. To help inform baristas, here’s what you need to know.

Cascara is a novel food and requires EU approval to be sold in the Common Market. The European Commission defines Novel Food as

food that has not been consumed to a significant degree by humans in the EU prior to 1997, when the first Regulation on novel food came into force.

Why is this now an issue?

Earlier this year a novel food application was lodged by Joel Jelderks in Austria, with some support from specialty coffee businesses across the EU. Joel has done the bulk of the heavy-lifting on the application and he deserves the community’s gratitude and support

We understand that the EU authorities had been aware that cascara was available in the EU market in tiny quantities, but that they were yet to take any enforcement action. In short, the import and sale of cascara had been pretty much flying under the radar.

The application is currently being reviewed by EU authorities as well as each of the 28 national governments. Obviously, this has drawn increasing attention to the import and sale of cascara.

In recent weeks some businesses in London have been visited by their local authority, which is responsible for enforcing the EU regulation, and some stock of cascara has been removed from some businesses.

This is an issue that has been steeping for quite some time.

These visits have sparked discussion on social media, which has in turn created further confusion — which is why we’re now taking the opportunity to share this information.

The purpose of the novel food application is to ensure that cascara is safe for human consumption. There are concerns that chemicals, such as pesticides, applied to crops might be present in some cascara stock and that poor (or even traditional) processing methods might allow toxin levels to increase to levels which impact human health.

As there are currently no standards for cascara processing nor tests on imported cascara, no-one can be sure that the current stocks of cascara available for sale are safe.

It is likely that EU will later this year set standards and introduce a testing regime so that we can be sure that cascara is fit for human consumption. The EU will also probably impose labelling requirements. At this point, businesses will be able to sell cascara that meets the new standards.

As of today we are aware of a number of businesses that have had stock taken (only a couple have reported visits on social media), and other businesses which continue to hold stock of cascara and to sell it.

As it is likely that local authorities across the country, and the EU, will look for stocks of cascara in the coming time, it seems sensible that businesses that currently have stock of cascara voluntarily withdraw it from sale and contact their local authority with any questions. It would also be prudent for consumers to dispose of any cascara they have purchased.

The actions over the recent weeks by local authorities are signs that the system works, albeit slowly. It’s good news that the authorities take an active interest in our safety.

In the interim, we should allow the local authorities to fulfil their legal responsibilities and willingly withdraw cascara for sale. The last thing anyone wants is for there is be a public health issue or for the general public to have negative perceptions of cascara before it is legally available as a novel food. These actions will help support the application process and allow cascara to become part of a new, and better, regime as soon as practically possible.

25 March 2017 –  Some minor tweaks on the information following a discussion with Joel. The key factual change is that the novel food application was actually made in early March 2017 (it was a set back after delays in translating the application into German). This narrows the timeframe from the point the application was lodged to the initial local authority visits in London to a few working days.

Let's get you a new coffee job this year 💪 A g